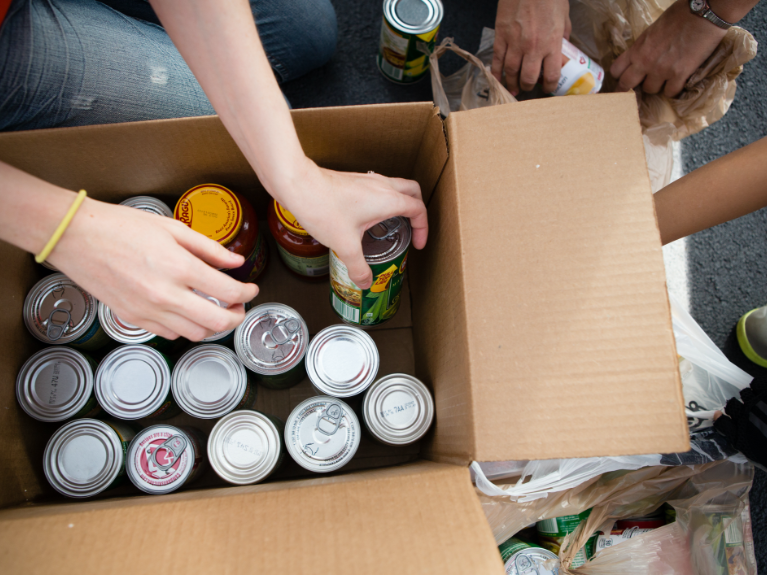 In response to the unprecedented challenges presented by COVID-19, we launched our Rapid Response program to provide critical support to people who are surviving and escaping violence . We provided economic relief for housing, food, toiletries, and essentials. Our goal was to provide support to individuals and families with the greatest economic and social needs facing the highest risk of immediate and long-term negative impacts from the pandemic.
‍
In 2020, our small team supported over 200 families. Over 75% of those we supported are survivors of domestic violence, sexual violence, or human trafficking, and 46% have experienced gun violence, gang violence, assault, robberies, home invasions, child abuse, and police violence. In addition, 79% of the families served are Black and over 95% are women and queer people of color. Holding space for relationships, Rapid Response meets the basic needs of our community and provides a healing space, inviting survivors into our collective spaces and into collective membership and leadership.
‍
Elena Orlando joined Collective Justice as an intern in early 2020. She has led the Rapid Response launch since last fall, organizing and facilitating intake calls, grocery deliveries, and so much more. In this interview, we touch on Rapid Response’s structure and purpose, some frustrations with grants, and what’s in store for the future.

Satory: Let’s start with how the Rapid Response program came to be?

Elena: There was this urgency to support the community when the COVID-19 pandemic began and we couldn’t do our programming in the prisons. We were like “We are seeing so many people in our community with so much  need right now, what is the role we can have when we have access to these grants and resources?” We knew a lot of folks that were involved with our programs also needed support meeting their basic needs, so we invited them to fill out a questionnaire online and share with their networks. We started doing intakes from there. From the beginning, the process was just talking to people starting from a place of relationship and asking what people's needs were and then we would do our best to support. During this time, a lot of folks voiced that they were reaching out to other sources for support and hearing nothing back, everyone was being stretched thin.

Satory: Can you share a bit about the structure of the program?
‍
Elena: In the beginning, everyone partnered up to call folks in addition to holding other programs; we all made time and knew that this was an important and urgent area that we wanted to step into. Many of us didn't have any prior experience doing intake calls, so some people were doing those while others were doing the back end financial things. From April to September of 2020, we went through the Google form of folks requesting support. We ended up supporting over 109 families with a team of five. We were delivering groceries, mailing out gift cards, and building relationships with people, many of who are now in our programming, which has been the most beautiful part of the work.

Satory: Yeah it really was! So, since you’ve been bottomlining the program, who would you say Rapid Response has primarily served?

Elena: Many of the folks we’ve supported are Black and Brown survivors of domestic violence who need support with housing and food. We have also supported formerly incarcerated folks, and that often intersects with mothers who are survivors of domestic violence. Like we know in all of our work, there isn't a binary between those communities and there's often a lot of overlap. A survivor that we’re supporting has been sober for 18 months, for the first time in 20 years,  She has her teen daughter living with herand is about to graduate from drug court and the state has slapped her with $2,400 of fines and fees with a week to pay them, and if she doesn’t she’ll be charged with multiple felonies. That experience definitely highlights how the state perpetuates further harm and violence.

Satory: What has the impact of Rapid Response been? Can you talk about why RR is necessary beyond the immediate needs around COVID-19? I know we talk a lot about this as something that started because of the impacts exclusive to the pandemic then realizing that this support is actually needed all the time.

Elena: COVID-19 is a continuation of all the structures that we already know prohibit people from meeting their basic needs, including global capitalism and the prison industrial complex. The impact of Rapid Response is that our intake calls are also a space where folks are given the time to talk about those ongoing experiences of state violence, centering their experiences, dignity, and agency. Many of the folks we work with are rightfully distrustful of organizations offering support that create restrictions or fail to follow through. We’re committed to centering the agency of the folks we’re talking to and leaving it open to them what they want to talk about. We really want to build meaningful relationships and trust, and offer our community healing circles to folks so that they can continue getting care and support.

Satory: How does Rapid Response connect to our other programming?

Elena: I’ve learned from other organizers and mutual aid spaces that meeting people's material needs is often the first step towards healing and processing intense trauma and harm, and without that foundation of having your needs met it's really hard to do that. Meeting people's material needs is also a way to bring more people into the work, building power and shared understanding of systems of oppression. RR connects to other CJ programs because those intake calls are also an offering to come into relationship - into our healing circles and HEAL2Action program. We are working to build more entry points into the work and share decision making power.

Satory: How has Rapid Response shifted over time? What did it look like then and what does it look like now? What has been difficult?

Elena: From the beginning, we didn't want to replicate those transactional forms of direct service. We know that's not how you build meaningful relationships with community. One thing we’ve worked on is trying to make it more encompassing of different areas of need. The structure of it, besides the fact that less people are doing the intake calls, hasn’t changed too much.

The biggest frustration has been the fact that there's so many restrictions with grants and some funding sources, like needing to prove that people actually have needs or actually live within a certain area. There’s a lot of details in the reporting, which can be hard information to gather when you’re doing those intake calls because it feels so impersonal and intrusive.
‍
Another difficulty has been building capacity to offer recurring support and remain in deep relationships. We have to say this is a one time support and we will do our best to connect you with other resources. It's really hard when the reality of it is we don't have enough funds to meet all of the needs that people are voicing. And that's one of the changes we’re working on, because it’s so much more powerful when people are getting support from their communities and it's been such a beautiful transition towards more of that. So we’ve been partnering with multiple mutual aid groups in South King County and Seattle. We were like let's just tap into the organizing that's going on and the beauty of community support.

Elena: With the way it is now, it’s not really a traditional mutual aid structure where community members are supporting community members, so the first thing we want to do is change our funding sources to decrease the amount of money we get from grants and all the restrictions that come with that, and increase the amount of community resources that we can get folks tapped into. We really want to build power with the mutual aid networks that are already existing in Seattle and King County. We also want to get into participatory budgeting and having more community accountability on how our money is being used. To really be a mutual aid structure it needs to be run by the community.

We’ve talked about having volunteers and creating more entry points for people to be part of our collective. We’re relying on money that's been so restricted in some cases and it creates an impossible situation for meeting folks' needs, so being functioned by a volunteer network would be beautiful. We also want to create clearer pathways for folks to be involved in the work. I think in the future we really want to use Rapid response to build movement, to put people into a flow of direct action and mutual aid and political education at whatever level they want to be at.

Satory is the Communications Coordinator at Collective Justice. Satory comes to this work as someone who has lived through the impacts of mass imprisonment on individuals and their families. She also has witnessed the power of personal and collective healing and transformation. She cares about building effective solutions to harm that are not rooted in state violence, and she believes that everyone is deserving of healing and self-accountability. Satory is passionate about making changes to our current criminal legal system and is committed to the work being done here at Collective Justice. She received her Bachelor degree in Law, Societies, and Justice and Communications from the University of Washington in 2019. Satory is a recipient of the Abe Osheroff and Gunnel Clark Fellowship Award from the University of Washington Center for Human Rights.

Stay up to date on our upcoming events and news features with our weekly round-up.

Thank you! Your submission has been received!
Oops! Something went wrong while submitting the form. 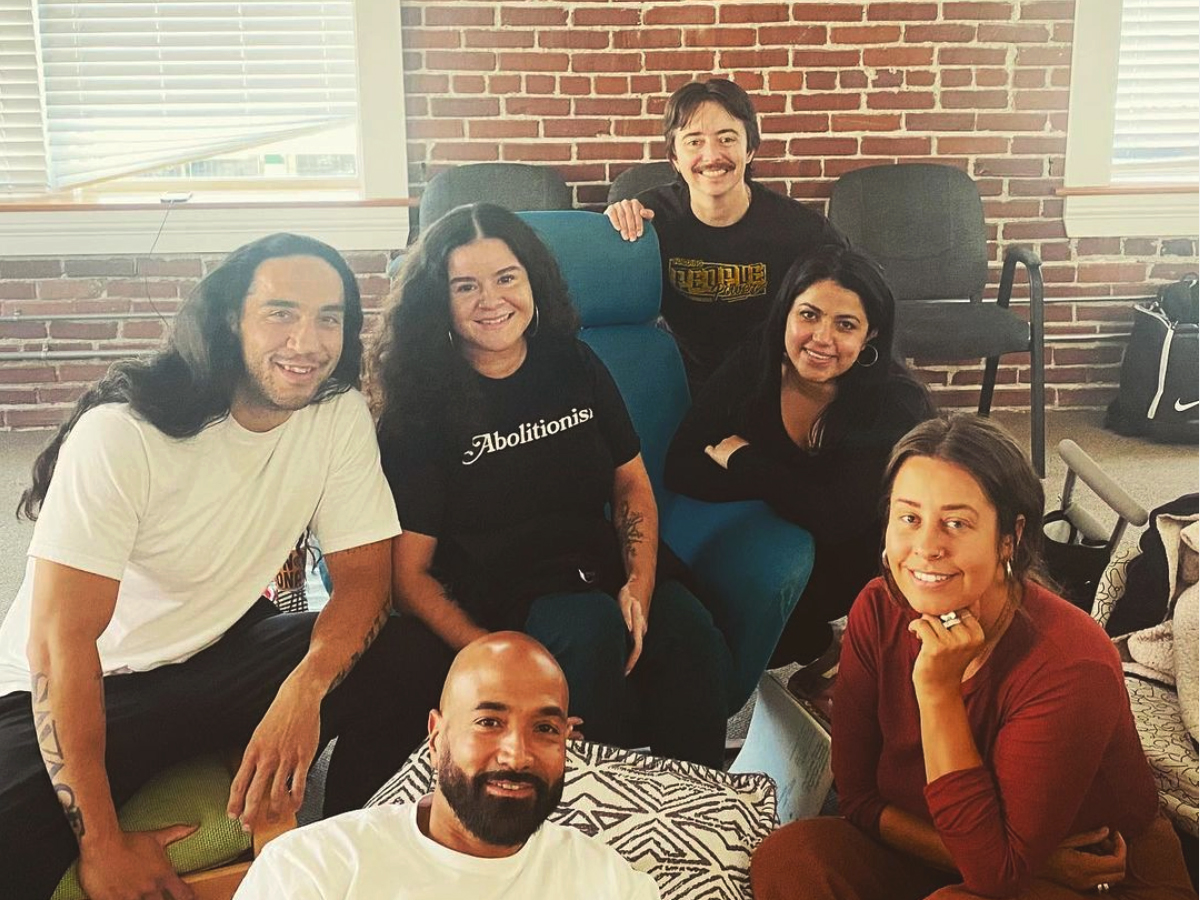 Local, survivor-led anti-violence organization Collective Justice believes that we should be bold in our imagination... 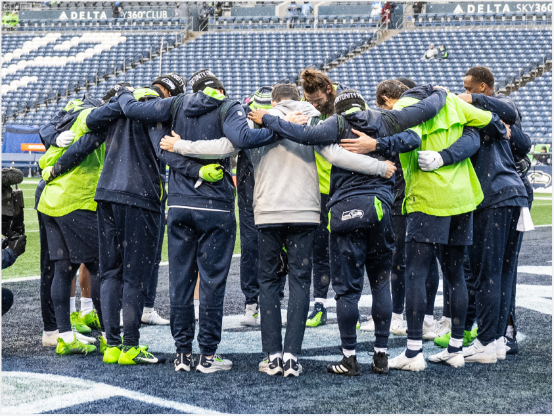 The Seahawks Players Equality & Justice for All Action fund announced Thursday the recipients of grants totaling $250,000. 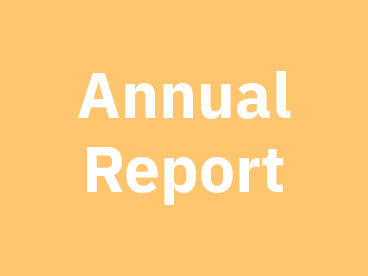 At Collective Justice, we create spaces where healing and accountability can happen, outside of and in response to the violence...
‍